Although there is no widely accepted definition of just transition, the agenda is gaining popularity among DFIs, MDBs and impact investors, particularly in the emerging markets. 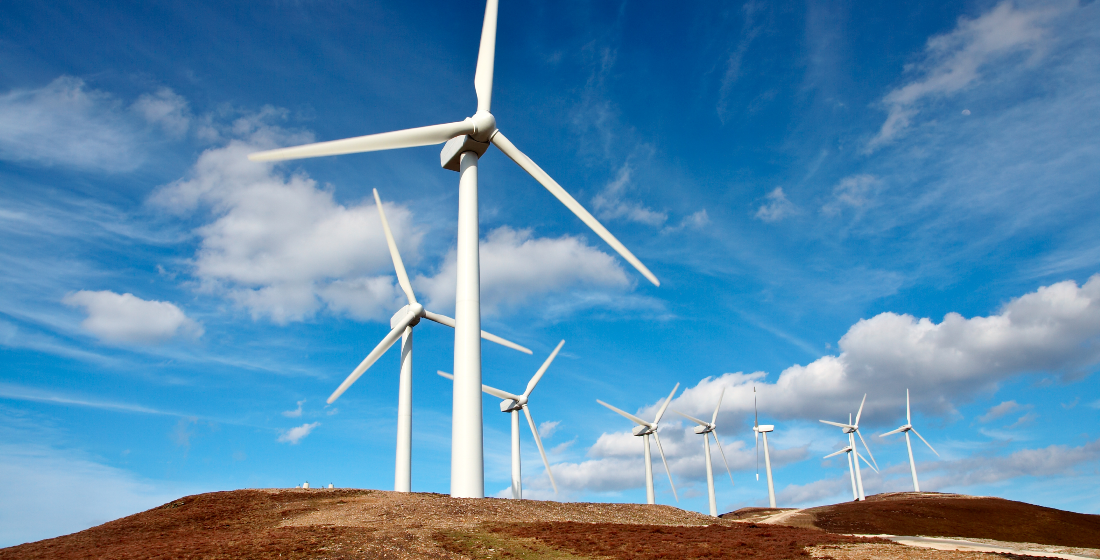 Under their climate finance mandates, development finance institutions (DFIs), multilateral development banks (MDBs) and impact investors have been focusing mainly on energy transition-related projects – particularly divestment from coal and uptake of renewables. But with growing accountability from civil societies and activist groups, development financiers are now factoring in the impact of this transition on the economy and local communities in the emerging markets and low-income countries. Initiatives under the ‘just transition’ agenda – a term which has broadly been interpreted as the social impact of energy transition, particularly on emerging markets – are no longer driven solely by philanthropic grants but are being embedded in energy transition funds and renewables projects, notably in the emerging markets.

Among the most notable deals under the just transition agenda is South Africa’s Just Energy Transition Partnership (JETP), which was announced at COP26 last year. Under this plan, South Africa will receive $8.5 billion – through various mechanisms including grants, concessional loans and investments and risk sharing instruments, including to mobilise the private sector – from the US, Germany, France, UK and the EU to support its transition from coal-fired power plants to cleaner energy sources.

South Africa employed more than 90,000 people in coal mines alone in 2020. The partnership recognises that climate ambitions will affect mining communities and workers. It stresses the need to lead a “just transition”, which supports affected workers and vulnerable communities, especially coal miners, women and youth, as the South African economy changes. Subsequently, it will work to identify financing options for innovative technical developments and investments, including electric vehicles and green hydrogen, to help create quality, green jobs.

While there is no widely accepted definition of ‘just transition’, DFIs and MDBs are developing their own mandates and metrics to invest at the intersection of climate and social impact.  “The way FMO looks at just transition is that in taking SDG13-aligned climate action, we also seek to have a positive impact on jobs and sustainable economic growth (SDG8) and reducing inequality (SDG10),” says Jorim Schraven, director of the Impact and ESG department at FMO.

“For a start, a just transition requires adhering to the commitment under the Paris agreement to deliver at least $100 billion per year to developing countries. FMO is contributing to this through our green financing activities and mobilisation of private investment. A second element of a just transition is the fair allocation of the remaining global carbon budget of just over 300 gigaton, until we surpass the 1.5-degree pathway. Historically, FMO has worked with the non-OECD scenarios of the IPCC. Thirdly, it’s important to finance not only climate mitigation but also adaptation and resilience, as there are great needs in this area in the developing countries.”

Dutch Fund for Climate and Development is a fund that FMO has initiated to contribute to a just transition. It leverages €160 million from the Dutch government to mobilise private investors and works together with Climate Fund Managers, SNV Netherlands Development Organisation and World Wide Fund for Nature (WWF) to source projects with a landscape approach. “This strategy allows consortium parties to actively source and develop private sector investment opportunities for other consortium parties in-and-around, in the vicinity of, as well as downstream from, their own investment activities, and contributes to climate adaptation and resilience,” adds Schraven.

For Asian Development Bank (ADB), just transition is a key institutional agenda. “We are stepping up operations in this area and developing our overall institutional approach to it,” says Kate Hughes, senior climate change specialist, sustainable development and climate change department, ADB. According to Hughes, just transition is still a relatively new concept for development banks. Although large amount of the activities that come under just transition are those that MDBs already carry out, the effort has been to reorient existing operations to be aligned with the transition agenda. “For example, in countries that have a strong energy transition need, they are looking for opportunities to orient social sector lending to be aligned with that transition agenda,” adds Hughes.

ADB is pushing the boundaries of ‘just transition’ by going beyond the energy sector and including non-energy sectors—including transport, waste, forestry, agriculture, fisheries, and tourism— which are responsible for more than 40% of greenhouse gas (GHG) emissions. “A lot of people think of just transition as a kind of harm minimisation approach,” says Hughes. “Which is definitely a key part of it – being proactive about understanding, anticipating potential impacts and making sure that you have appropriate mitigation measures in place. But we also see just transition as a positive agenda. We have started engaging with our developing member countries on this, in terms of the opportunities that can come out of strong just transition actions, which can include economic diversification, reskilling industries, new opportunities to attract private sector to certain regions, sectors or areas.” According to Hughes many of the potential barriers for countries to increase their climate ambition involve economic and social barriers.

While just transition financing has been concentrated in the EU with coal-related projects – such as EBRD’s €30.8 million loan in 2020 to the city of Wałbrzych in Poland, a former coal mining centre, to bring significant energy efficiency improvement in local building stock and modernise the city – DFIs and MDBs are now moving towards emerging economies for just transition financing.

Impact investors are also contributing towards building up the momentum for just transition in the emerging markets, particularly in SDG 5 (gender equality). “The key idea is that people living in emerging countries are not only beneficiaries of the transition, but also players with a leading role in it,” says Maria Teresa Zappia, chief impact and blended finance officer, deputy CEO at BlueOrchard, a global impact investment manager. “For BlueOrchard, this has translated into investments aimed to provide small farmers with access to climate insurance products tailored to the region's crops or to support medium-sized green infrastructure projects that can guarantee access to clean energy for all.”

Just transition is increasingly playing a decisive role in divestment from fossil fuels in the emerging markets. For instance, the UN-led Net Zero Banking Alliance says that their conservative approach to fossil fuel divestment is due to their belief that just transition – one that ensures employment opportunities and protects vulnerable communities – must be achieved in tandem with decarbonization goals. “Given the global market’s dependence on fossil fuels, rapid divestment carries the potential for extreme market shocks that could profoundly impact the world’s most vulnerable people and undermine a just transition. The Alliance instead chooses to partner with GFANZ in development of guidance for responsible retirement of these assets and seeks support from government and broader society to accelerate readiness and scalability of new technologies and safeguard the interests of vulnerable communities,” the NZBA said in a statement in April.

As just transition gains traction among development banks, there has also been a shift among the government stakeholders that DFIs engage with. “Traditionally climate policy rested with the environment ministry. Then there was a shift towards the finance ministry recognising that it's a budget and an economic issue. But now, it involves the education ministries, the labour ministries, gender ministries, other social ministries. Aligning their work and bringing those cross ministerial dialogues together is critical for just transition because the driver will be from the environment or finance ministry, but the actual programmes and support that needs to be rolled out comes from other ministries,” says Hughes. The involvement of various ministries with differing budgets and agendas also presents unique and complex policy challenges for DFIs and MDBs to deal with, particularly in the emerging markets. 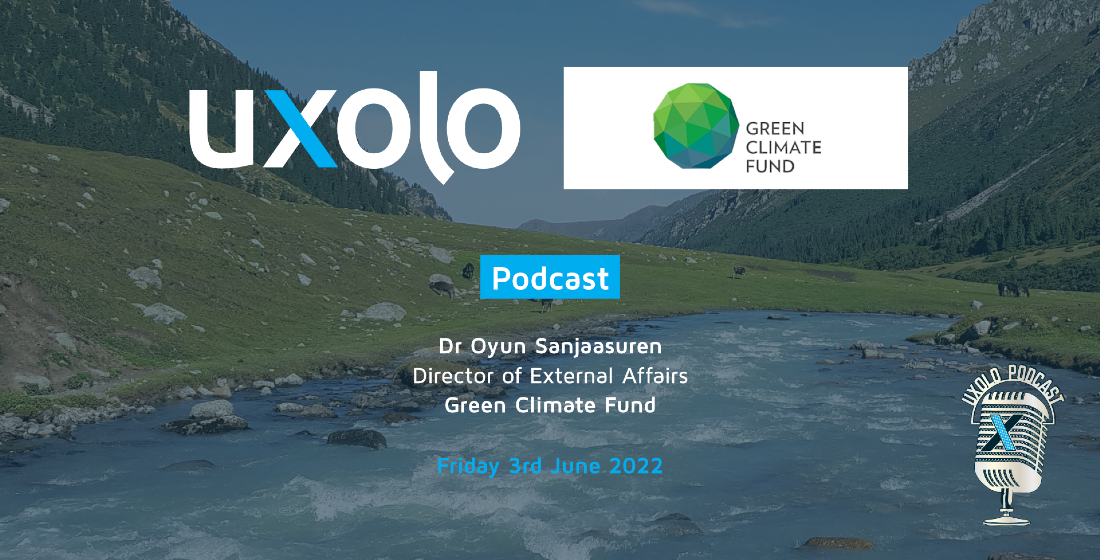 Dr. Oyun Sanjaasuren, the director of external affairs at Green Climate Fund speaks with Uxolo about the importance of financing climate mitigation and adaptation in the... 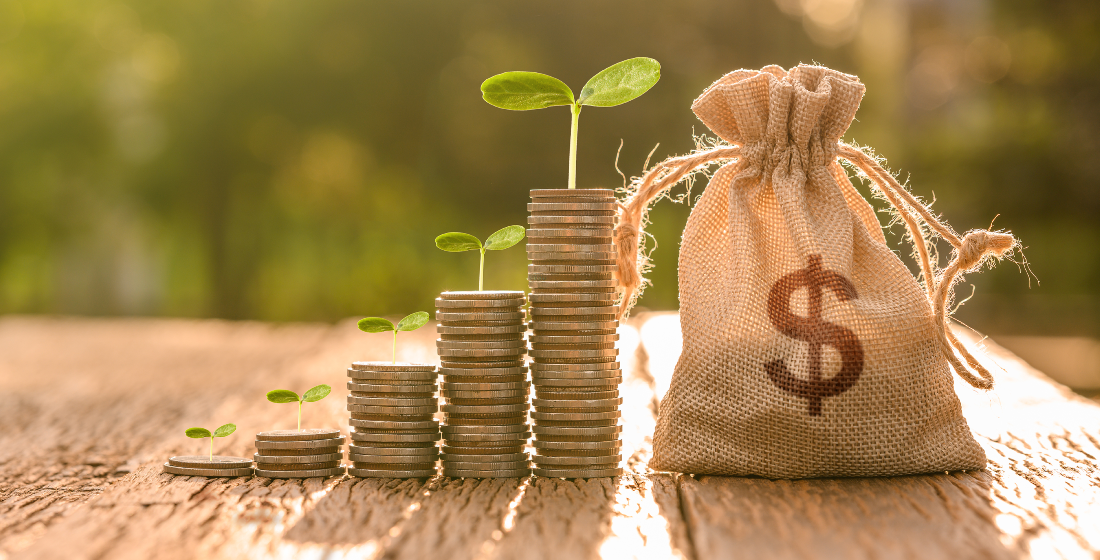 ILX Fund I: Six months on and no longer counting

As ILX Fund I hits its $1.05 billion target in commitments – diversification of the portfolio, co-financing with MDBs and DFIs, and allocation at scale are some of the key... 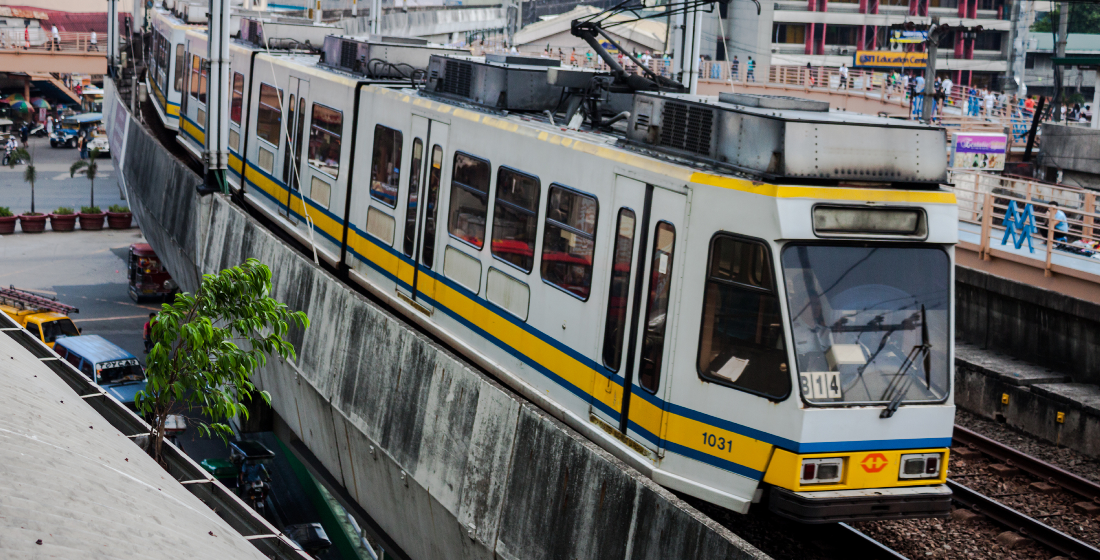 The high infrastructure competitiveness index of the Philippines and years of underspending on infrastructure make it an attractive market for ADB to invest in big-ticket deals.

Dr. Oyun Sanjaasuren, the director of external affairs at Green Climate Fund speaks with Uxolo about the importance of financing climate mitigation and adaptation in the Global South.

ILX Fund I: Six months on and no longer counting

As ILX Fund I hits its $1.05 billion target in commitments – diversification of the portfolio, co-financing with MDBs and DFIs, and allocation at scale are some of the key drivers that are attracting in pension funds. 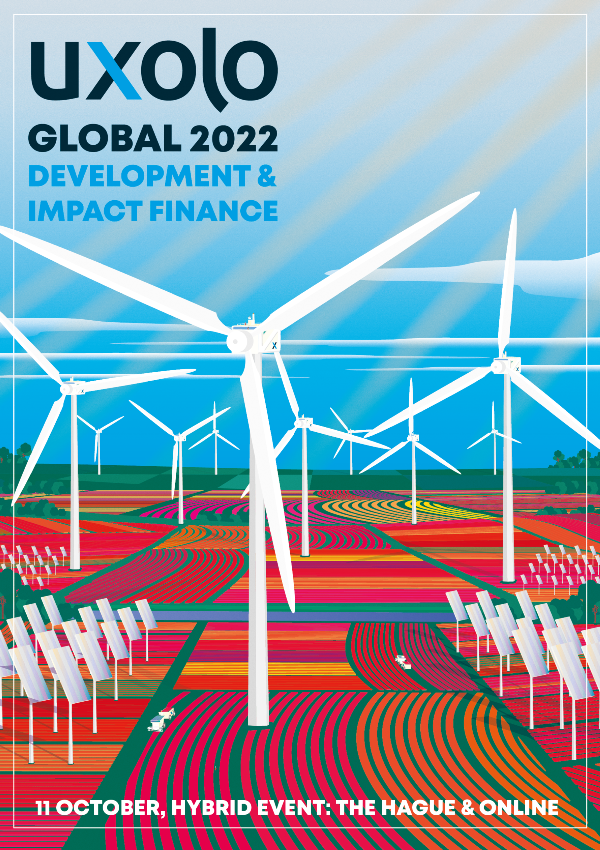